In July 1957, the members of what was then District 60 (Hokkaido and the following six prefectures form Tohoku: Gunma, Tochigi, Miyagi, Saitama, Chiba and Tokyo) were merged into District 350, while the remaining seven prefectures, as well as Yamanashi and Kanagawa, became District 355.

In 1961, the Districts ware re-apportioned so that District 355 included the prefectures of Niigata, Gunma, Tochigi and Miyagi; In 1971 Niigata and Gunma became District 365.

The District consists of all regions of Niigata prefecture, represented by 56 individual Rotary Clubs and 2,022 Rotarians (as of December 2013). 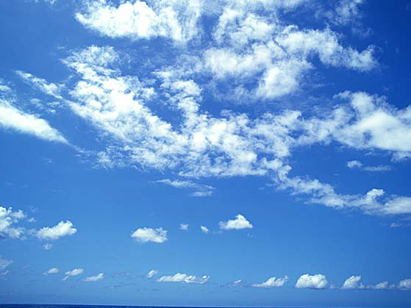